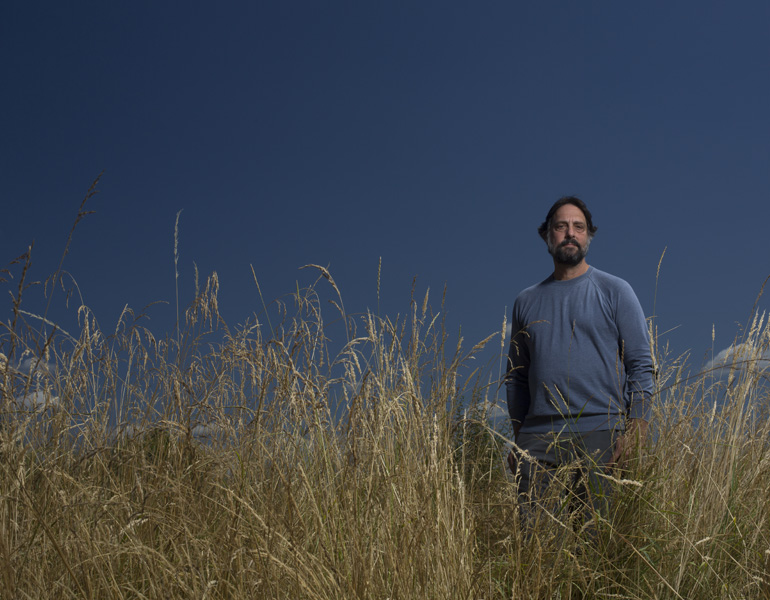 As many as 50,000 African elephants—about 10 percent of the elephant population—are killed each year for their ivory, driving the iconic animals toward extinction. Sam Wasser, Endowed Chair in Conservation Biology and director of the UW Center for Conservation Biology, is a pioneer in using DNA evidence to trace the origins of illegal ivory. Analyzing 28 large ivory seizures, his team learned that most ivory has come from just two areas in Africa over the past decade.

“Hopefully our results will force the primary source countries to accept more responsibility for their part in this illegal trade and encourage the international community to work closely with these countries to contain the poaching,” says Wasser, whose work is supported by the Paul G. Allen Family Foundation, the Woodtiger Fund, the Wildcat Foundation, and other sources.

You can help ensure the conservation of threatened species around the world by supporting the Endowed Chair in Conservation Biology or donating to the Conservation Biology Support fund.
Give Now
You can support Arts & Sciences faculty, empowering their work to elevate human knowledge, develop solutions to pressing problems, and drive innovation.
Give Now

The Sephardic Jewish community faces a cultural turning point. As the last generation of native Ladino (Judeo-Spanish) speakers leaves us, their language and literary history... END_OF_DOCUMENT_TOKEN_TO_BE_REPLACED

During El Salvador’s brutal civil war, more than 7 5,000 civilians were killed, mostly at the hands of the government and its paramilitary adjuncts.  Two... END_OF_DOCUMENT_TOKEN_TO_BE_REPLACED

Criminals are meant to pay their debts to society through sentencing, but a different type of court-imposed debt can tie them to the criminal justice... END_OF_DOCUMENT_TOKEN_TO_BE_REPLACED

While you’re reading this, your brain cells are talking to each other. Biology professor Bingni Brunton would like to eavesdrop—sort of.  A computational neuroscientist, Brunton... END_OF_DOCUMENT_TOKEN_TO_BE_REPLACED