Honoring a Linguist, Celebrating a Life 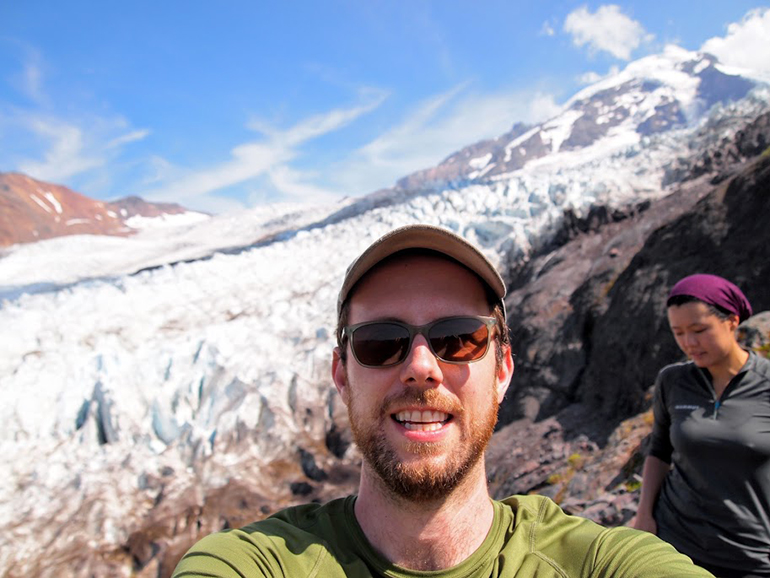 Ryan Cross had been passionate about language since he was a boy. As a 13-year-old taking courses at Shasta Community College in Redding, California, he studied Latin, German, Spanish and Japanese, and even taught himself two Elvish languages conceived by author J.R.R. Tolkien.

Tragically, Cross died in January 2017 when he was struck by a vehicle while commuting to work. This loss is felt deeply by all those who knew him. Through a new endowment, the Ryan Neale Cross Memorial Fellowship in Linguistics, his work and dedication will be honored and his legacy will live on. Generations of students will have the support to seek answers to some of the same questions that inspired Cross.

The endowment was established by the Continuous Path Foundation. Swype’s founders started the foundation (initially named Swype Foundation), which is dedicated to supporting research on assistive technology solutions for people with disabilities. Cross contributed to this philanthropic fund during his time at the company. The Cross Memorial Fellowship supports graduate students in computational linguistics whose research focuses on assistive technology. This gift will impact students for many years to come, and its impact will extend to those whose lives will be changed by new solutions made possible by the fellowship

When you make a donation to the Cross Memorial Fellowship, you support graduate students in linguistics whose research and scholarship will lay the groundwork for potentially life-changing innovations.
Give Now
You can give to students in the College Arts & Sciences to create transformative opportunities that help prepare tomorrow’s leaders, ensuring a brighter future for Washington and the world
Give Now

When Marissa Pighin was diagnosed with ADHD at 17, the only proposed solution was medication. Pighin, now a UW psychology honors student, believes there is... END_OF_DOCUMENT_TOKEN_TO_BE_REPLACED

No one would describe Jennifer Smith as a traditional college student. The mother of three, who left school after ninth grade, worked as an assistant... END_OF_DOCUMENT_TOKEN_TO_BE_REPLACED

After seeing a caterpillar transform into a butterfly in second grade, Jesus Martinez-Gomez fell in love with biology and the beautiful science of living things.... END_OF_DOCUMENT_TOKEN_TO_BE_REPLACED

Once a homeless youth with a devastating addiction to drugs and alcohol, Mark Bennett has overcome countless impediments and is on route to a bachelor’s... END_OF_DOCUMENT_TOKEN_TO_BE_REPLACED