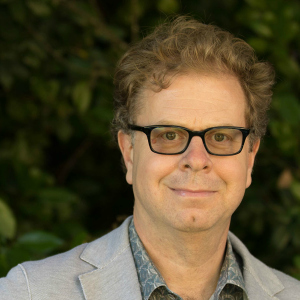 George I. Lovell is Divisional Dean of Social Sciences, Professor of Political Science, and Adjunct Professor of Law, Societies, and Justice at the University of Washington. He earned his Ph.D. in Political Science at the University of Michigan in 1997 and has taught at the University of Washington since 2001. Lovell is a specialist in American Politics, Judicial Politics, American Constitutional Development, and Labor Studies. Much of his published research has focused on how American law influences the way people respond to injustice and organize for political power. He has explored these questions in a range of contexts including early 20th Century worker organizing, rights related protests during Franklin Roosevelt’s presidency, and immigrant political activism in the Pacific Northwest. Professor Lovell previously served as Chair of Department of Political Science and as the Harry Bridges Endowed Chair and Director of the Bridges Center for Labor Studies.  He is the author of This is Not Civil Rights: Discovering Rights Talk in 1939 America and Legislative Deferrals as well as numerous articles in scholarly journals.