The Board of Trustees of the Mathematical Sciences Research Institute (MSRI) announced that Tatiana Toro, Craig McKibben & Sarah Merner Professor in Mathematics, will become its next director. Toro will build upon her long-standing relationship with the Institute to continue its mission to support mathematical research, foster talent, and further the appreciation of mathematics by the general public. Toro is the Institute’s sixth director and will maintain her tenure at the University of Washington during her term at MSRI.

“Professor Toro’s appointment as director of MSRI recognizes her wonderful accomplishments as a mathematician, educator and champion of diversity and access in the field of mathematics,” said Mark Richards, provost and executive vice president of academic affairs at the UW. “Her appointment brings great honor to the UW and our Department of Mathematics, and we look forward to even closer relations between the UW and MSRI as she takes the helm there.”

Toro received her BS equivalent from the Universidad Nacional de Colombia and earned her PhD from Stanford University. Toro has held positions at the Institute for Advanced Study, UC Berkeley, and the University of Chicago, before joining the University of Washington faculty. Her honors and awards include a Sloan Research Fellowship, Guggenheim Fellowship, and two Simons Foundation Fellowships. She was an invited session speaker at the International Congress of Mathematicians in 2010 in Hyderabad, India. Toro is a fellow of the American Academy of Arts and Sciences and is a recipient of the Blackwell-Tapia Prize and the Landolt Distinguished Graduate Mentor Award from the University of Washington.

“It is a pleasure to congratulate Professor Toro on her appointment as Director of MSRI,” said Robert Stacey, dean of the UW College of Arts and Sciences. “Professor Toro is an outstanding mathematician and a widely admired leader in the mathematical community.  I cannot imagine a better choice to lead MSRI, one of the premier mathematical institutions in the world.” 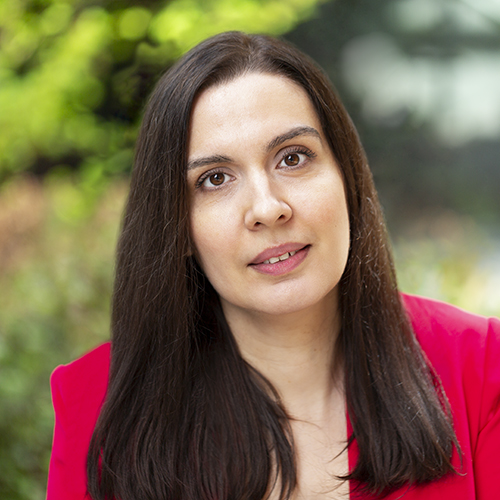 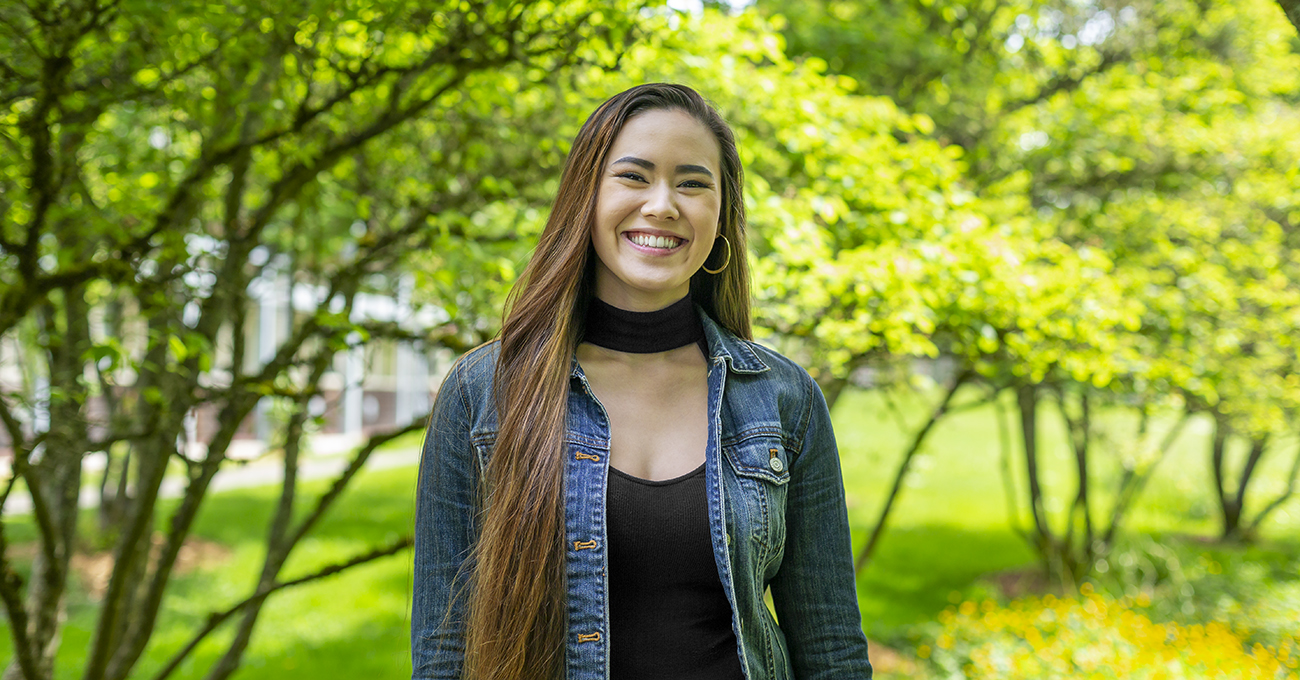 As a child of Deaf adults, Christine Lew feels blessed to part of — and advocate for — the Deaf community and others. 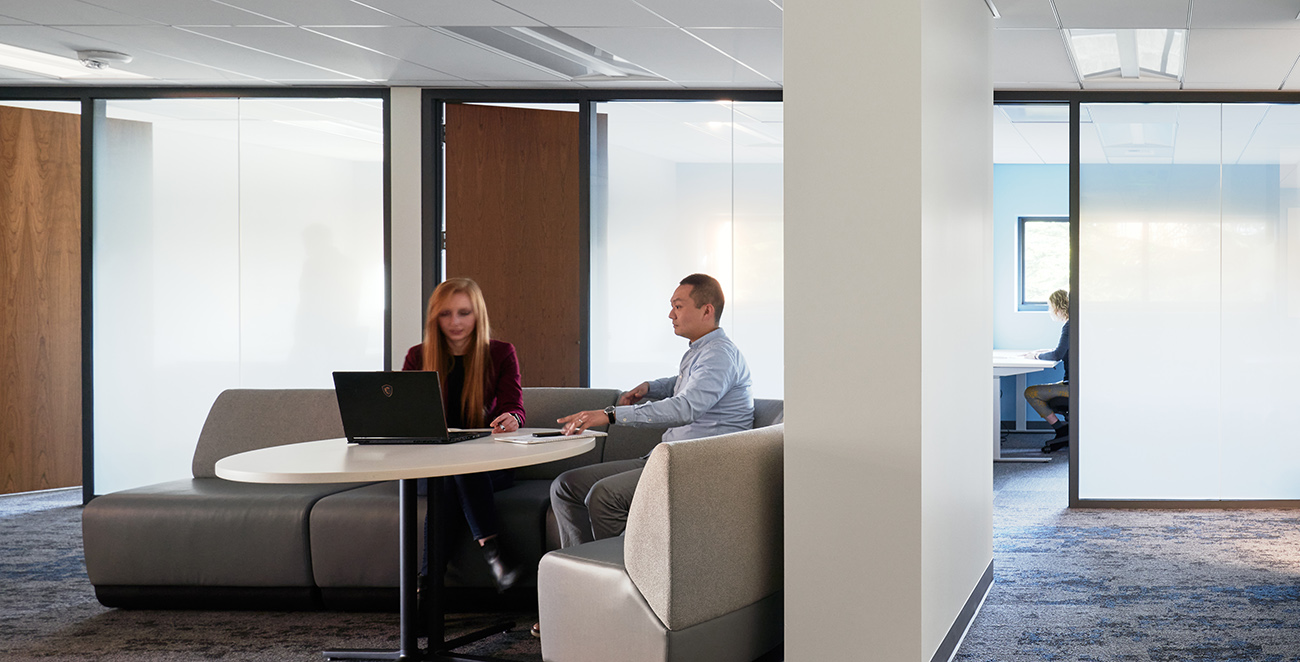 The former home of Biology is now the centralized and renovated location for the UW Psychology Department.