When 19-year-old Alexander Svoboda travelled overland from Baghdad to Paris during the Ottoman Empire, he kept a diary to share his observations. Little did he know that his diary would become the inspiration for an international research project more than a century later, eventually leading to the creation of an independent publishing house founded by UW faculty.

Svoboda wrote about Bedouins, political figures, and clergymen that he encountered as he traveled to Paris by way of Damascus, Cairo, and Brindisi in 1897. His observations, colored by his unique perspective as a European raised in Baghdad, provide valuable insights into the region at that time. The diary was passed down to subsequent generations of the Svoboda family, until the last Svoboda hired Iraqi researcher Nowf Allawi to transcribe the diary, handwritten in colloquial Arabic. Allawi ran into problems translating some Ottoman Turkish phrases in the text and reached out to Walter Andrews, research professor in the UW Department of Near Eastern Languages and Civilization (NELC).

“She was going to translate and publish the diary but didn’t know how to do any of those things,” recalls  Andrews. “I told her that publishing something this specific was not going to be tremendously interesting to a hard-copy publisher, but that we could help her get it published in a digital format.”

That conversation led to a collaboration between Allawi and Andrews, who invited UW students to help with the project. The team digitized and enhanced the diary, adding interactive resources and visuals that include a map of Svoboda’s journey, background information on his family, and historical implications of the text. The enhanced journal is available online and through print-on-demand.

That effort led to others, including digitizing dozens of diaries written by Alexander’s father, Joseph Mathia Svoboda. As the project grew, nearly three dozen student interns volunteered each quarter. At the same time, Andrews reached out to colleagues interested in digitizing other unpublished texts of scholarly value and launched Newbook Digital Texts, a publishing house for digital texts.

“We’re making documents freely available that were inaccessible or in danger of being destroyed,” says Sarah Ketchley, NELC lecturer and co-founder of Newbook Digital Texts. “By digitizing and coding the text in XML and making it machine readable, researchers are now able to mine the texts for data and look for common themes. That is the benefit of the digital humanities and an important skill for humanities graduate students to develop.”

Ketchley’s first Newbook project has been a series of detailed journals written by Emma B. Andrews, the mistress of millionaire lawyer Theodore M. Davis, an archaeologist and collector. The journals detail the couple’s trips to Egypt between 1882 and 1912, including Davis’s important but underreported excavations of 20 significant tombs in the Valley of the Kings.

“Emma paints a revealing picture of the lives of colonial gentry and the cultural and scientific literati in Egypt at the dawn of the twentieth century,” says Ketchley. “With the digitization and analysis of her unpublished diaries, scholars and the public will have access to an important historical resource for the first time.”

Newbook’s third co-founder, Mary Childs, is translating and digitizing Georgian literature to share online. “It started as a personal mission to present translations from Georgian, because when I was writing my dissertation there was very little translated or readily available," says Childs, a lecturer in the Department of Slavic Languages and Literatures and the Comparative History of Ideas program. "I am now able to use the material in my courses, and share it with colleagues in Georgia." Childs’ Georgian Digital Text Collective offers selected works of Georgian literature, with the texts presented in Georgian and English side-by-side.

Working with the Newbook Digital Texts project became the backbone of my undergraduate experience. Reading Joseph Svoboda’s diary became a regular cadence to each week...

All of these projects are time intensive, involving transcription, text encoding, data visualization, web development, marketing, and more. Fortunately, students are eager to help. Since 2013, more than 130 interns from 33 UW departments have volunteered on Newbook projects, some of them for multiple years.

Kelsie Haakenson (2017) began working with the Svoboda Diaries team as a freshman, intrigued by the opportunity to conduct research in the humanities. “Working with the Newbook Digital Texts project became the backbone of my undergraduate experience,” she says. “Reading Joseph Svoboda’s diary became a regular cadence to each week, as I stayed up until the wee hours each Tuesday to finish my assignment. My interest in primary sources grew steadily as I learned more detail of Svoboda’s life, thoughts, health, and everyday musings.”

Haakenson also dove into technical aspects of the project and discovered she liked those as well. Already a history major, she added a second major in computer science with the goal of becoming a digital historian. The Newbook team witnesses such transformations all the time. “We provide an interface between technology and the humanities,” says Andrews, “so our humanities students learn a lot of technology and our technology students learn about the humanities.”

The team encourages interns to pursue their own research, and has sent students to national humanities conferences to present their work. Hannah Jolibois, a major in public health, developed a project based on Joseph Svoboda’s final journals, when he was dying and taking numerous medications. She researched the medications, how they were used, and how many are still being used today. “Students have the opportunity to do historical research using primary materials that are largely unpublished,” says Ketchley. “It’s very exciting for them.”

Soon students will have even more opportunities. The Newbook team recently launched its most ambitious project yet, focusing on the works of Baki, a renowned 16th century Ottoman poet. The only existing edition of Baki’s collected works is compiled from just a dozen of his nearly 200 manuscripts, so an international team is collecting other Baki manuscripts for this project, with support from the UW Royalty Research Fund.

Newbook Digital Texts is hosted by NELC. Funding has included a National Endowment for the Humanities startup grant, a UW Simpson Center for the Humanities grant, and multiple smaller stipends and awards. The Newbook team would like to secure additional funding so that more materials can be shared and more students can be introduced to the digital humanities — often a transformational experience.

“I had no idea just how invested and interested I would become in this project,” says alumna Meg Ainsley (BA, NECL, 2012), who interned for the Svoboda Diaries Project and went on to pursue a master’s degree in digital humanities. “The work…has shaped both my current academic and professional interest.  I can honestly claim that working [on this project] was one of the highlights and true accomplishments of my undergraduate career.”

Find more about Newbook projects and view digitized documents at the Newbook Digital Texts website.To learn how you can support this work, contact Sharon Dana at sdana@uw.edu or 206-543-6908. 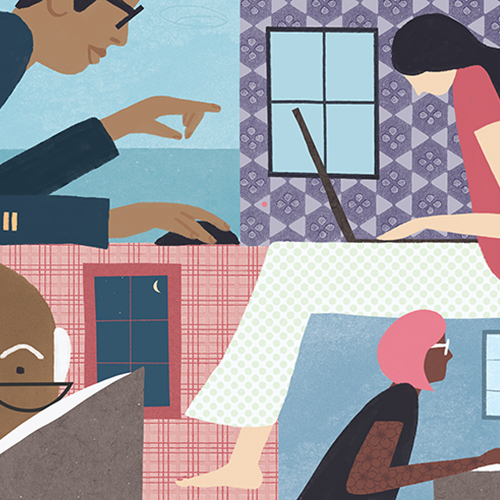 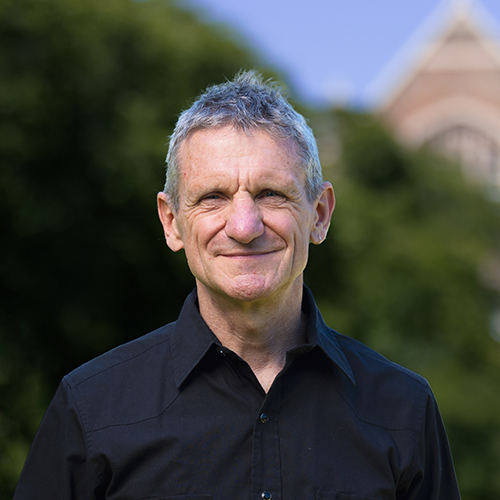