“In telling stories, we share our breath. Storytelling is at its greatest power when we sit and share our human breath together. The moisture in our breath gives life to the story."

Storyteller and UW part-time lecturer Roger Fernandes quoted these words from storyteller Bruce Miller at the start of Sacred Breath, a series presented by the UW Department of American Indian Studies (AIS). The three-part series, featuring Native American writers and storytellers, concludes with a May 10 event at wǝɫǝbʔaltxʷ – Intellectual House (see sidebar).

The idea for the series grew out of conversations between the department and members of the local Native American community. “Native writers don’t come together that often in Seattle,” says writer Elissa Washuta, AIS adviser and organizer of the Sacred Breath series. “We wanted to focus on serving our community.”

Each Sacred Breath event features two Native writers and one Native storyteller. The decision to pair the two art forms was made after much discussion. “For Native writers, there are a lot of assumptions from non-Native readers that our work is influenced by the oral storytelling tradition, that writing and storytelling belong together, and that is often not the case,” Washuta explains. “But we decided to bring them together anyway because there is a thread between the two — the idea of the sacred breath and the sharing of breath.”

As series organizer, Washuta selected the writers and storytellers. Each event features at least one person from a Coast Salish community, since the University of Washington is on Coast Salish land. (The Coast Salish includes numerous tribes along the Pacific Coast.)

Native writers don’t come together that often in Seattle. We wanted to focus on serving our community.

All three speakers at the first event — storyteller Fernandes and writers Sasha LaPointe and Payton Bordley (BA, English, 2016) — are Coast Salish. But that’s just where their connections begin.  As it turns out, Bordley is the niece of renowned storyteller Bruce Miller, who was an important mentor to Fernandes. Miller was also close friends with LaPointe’s great grandmother, Vi Hilbert — who named wǝɫǝbʔaltxʷ — Intellectual House, the building in which the Sacred Breath series is held.

The inaugural Sacred Breath event, held the day after the 2016 Presidential election, attracted 100 guests, including members of local tribal communities and the UW community.  The audience tripled in size for the second event, thanks to a partnership with the UW Alumni Association. “It was really amazing to have so many people show up,” says Washuta, one of the featured speakers along with writer Ernestine Hayes and storyteller Raven E. Heavy Runner. “There were people who emailed me later, non-Native folks, who said they had had no idea what to expect and loved it.”

The final event in the series will feature storyteller Barbara Lawrence-Piecuch and writers Trevino L. Brings Plenty and Cedar Sigo. Washuta hopes for another strong turnout. American Indian Studies plans to continue Sacred Breath in the coming academic year and is seeking private funding to help support the series.

“As a department, we’ve been redefining our mission to ensure that we approach American Indian Studies not as the study of Native peoples but as working with Indigenous knowledges, helping to advance and promote them from a community-based and decolonized perspective,” says Washuta. “That’s what inspired this series. Seeing the community come together to share breath with Native writers and storytellers has been really gratifying.” 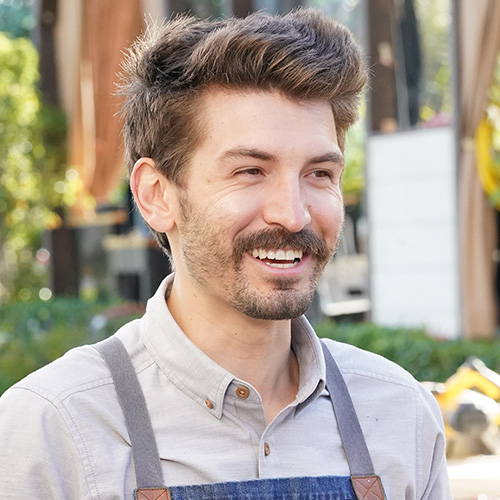 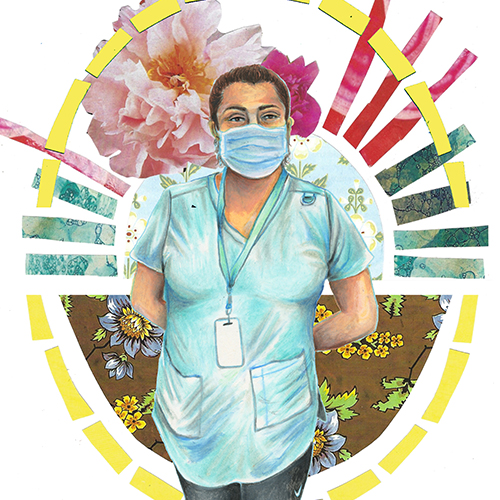 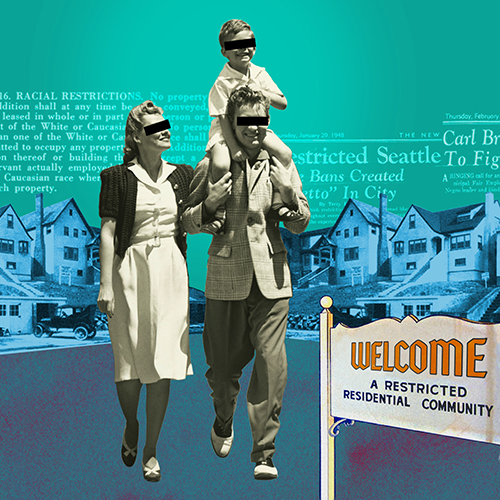